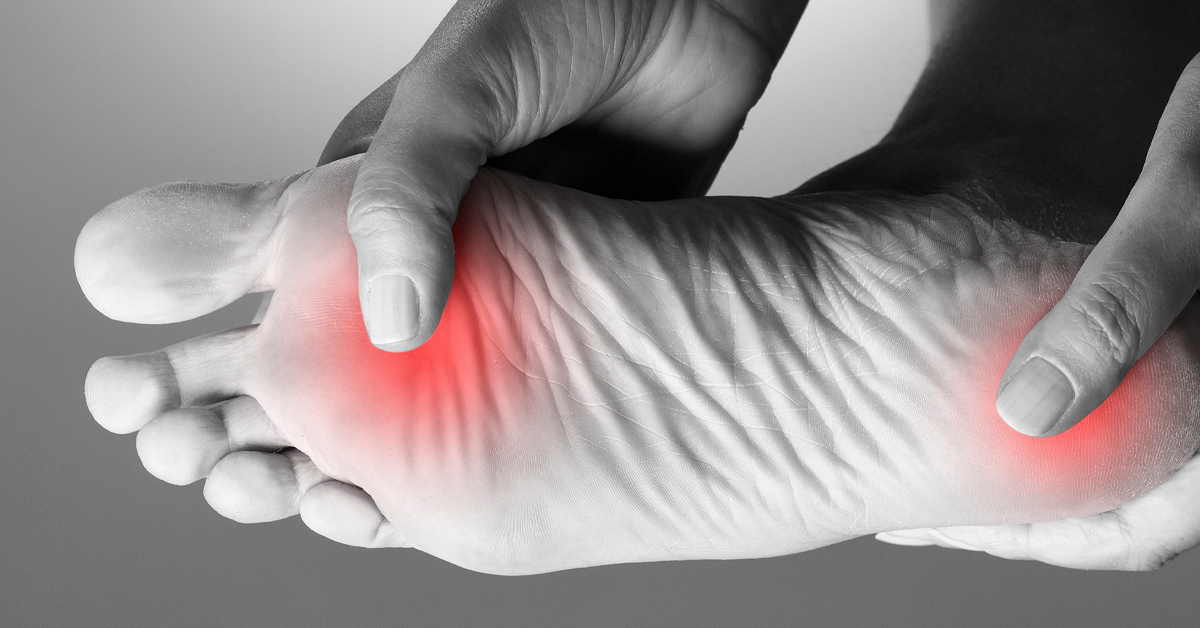 What is a Bunionette Deformity?

A bunionette is a foot deformity that occurs when a bump forms on the foot's outer side. This condition may also be referred to as a tailor's bunion. Bunionettes are similar to bunions, but bunionettes are less common and form at the base of the smallest toe.

Take some time to examine your feet. When referring to your anatomy, the bones in your toes are numbered from one to five, beginning with the big toe and ending at the smallest toe. The bones in your toes are called phalanges, and there are three phalanges in each of your smaller toes. From the tip of your toes to the base, these bones are named the distal phalange, the middle phalange, and the proximal phalange. At the base of the toe, the proximal phalange in each toe meets the head of a metatarsal bone. This meeting point is called the metatarsophalangeal joint.

Symptoms of a bunionette include a boney bump at smallest toe's base. The skin at the bump may also thicken, and callouses may form. You may also find the bump to be painful or sensitive, which may make it difficult to find shoes that feel comfortable.

How is a Bunionette Deformity Treated?